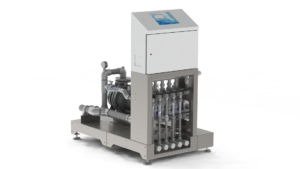 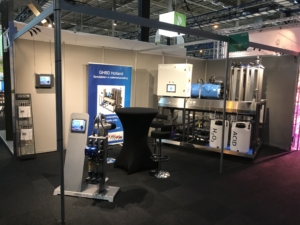 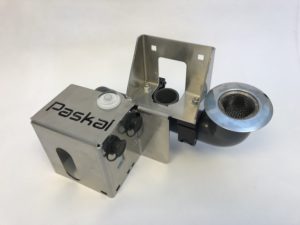 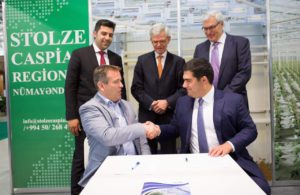 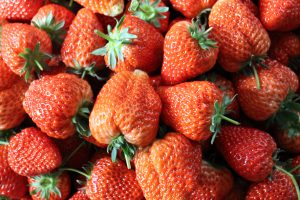 The Netherlands have a leading position within the international greenhouse industry. Successful technologies and growing methods quite often have their origin in The Netherlands.
This makes The Netherlands special. Governments and growers who want to be successful, implement Dutch technologies.
GHBD Holland has started on the 1st of July 2016. GHBD Holland assists companies with the introduction of their products and services in new markets and setting up both commercial and technical networks.
Being successful in new markets with existing products, is easy when the growing method, facilities and conditions are equal to the markets they were developed and intended for. In that case, good distribution is sufficient.
The situation is more challenging when growing methods are different, other climate conditions than one is used to is present, and knowledge is hardly or not available.

Jan Wijgerse, Senior Business Development Manager at GHBD Holland, has been working with greenhouse technology since 1977. He was actively involved in new developments, such as growing on stonewole substrates, the change from analog control to process control computers and the first heat buffers.

Due to his experience and involvement, he developed into a commercial manager who was occupied with developing new markets and implementing both existing and new products in various crops, during the last decades.
As a result of this, he won the Export Manager of the Year Award 2011, granted by Fenedex Export Select. An award for proven export achievements, judged by a professional jury. Special appreciation was mentioned for the Stepping Stone model. The Stepping Stone model is based on the actual position of the grower. Indicators are the level of knowledge, the status of technology used and the position in the chain.
The Stepping Stone model indicates whether the grower is at the top or at a lower level. This level makes clear which steps the grower has to take to reach the top. According to this, you can make an estimation whether your products fit this grower.  As a simple example we can say that a grower without a greenhouse will not buy a heating system. You can use the model to position yourself and see whether your plans and ambitions are realistic.
Companies within and outside the Netherlands can now make use of the services of GHBD Holland and its clients can benefit from the knowledge, the international network and experience of Jan Wijgerse. This way, they can also become successful in exporting their products.